Abandoned bikes are a challenge in every city, but perhaps nowhere as much as Tokyo, where a staggering two million bicycles are left behind on city streets every year. 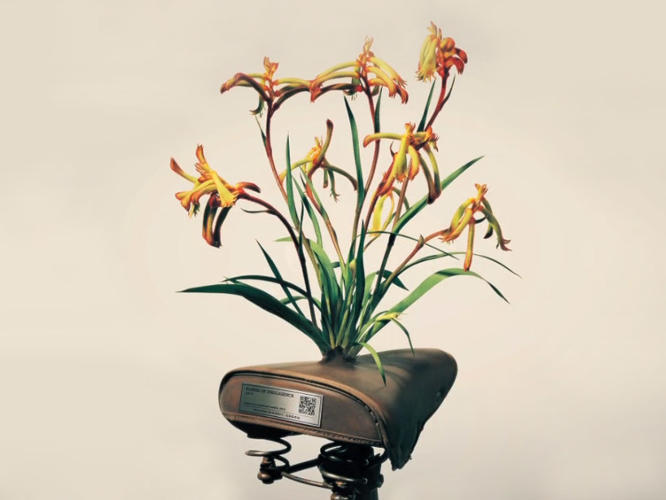 Despite the size of the problem, Tokyo locals tend to take it for granted. Inspired to help change that, a bike-sharing company called Cogoo decided to create a campaign to make people take a second look:

They collected dozens of old bikes, turned the bike seats into flower planters, and then parked the bikes back on the street. 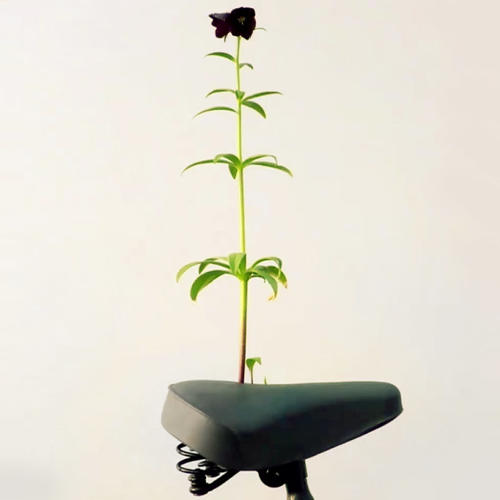 « Cogoo wanted to raise people’s awareness by making this ‘invisible’ problem more visible, » says Kenta Ikoma from TBWA/Hakuhodo, the ad agency that worked with Cogoo on the campaign.