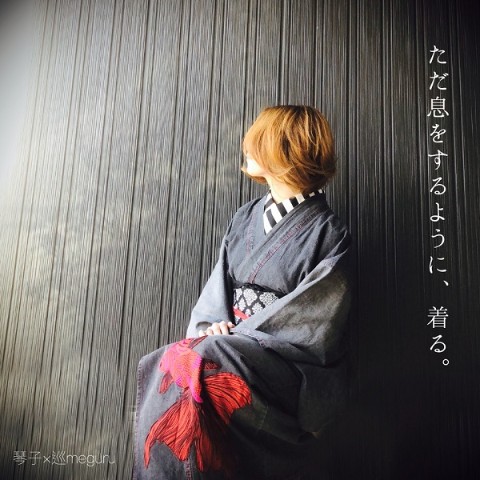 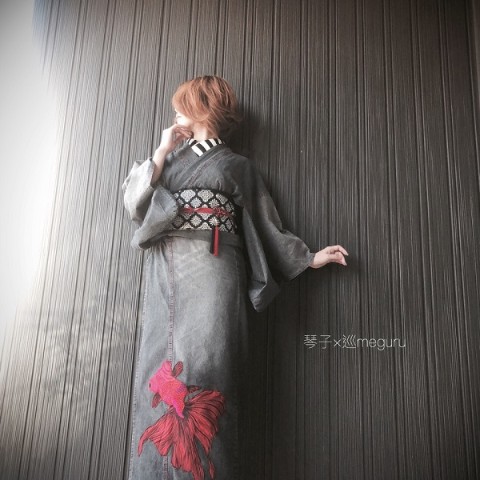 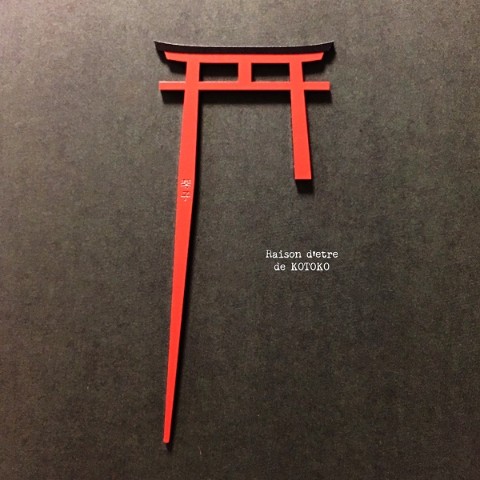 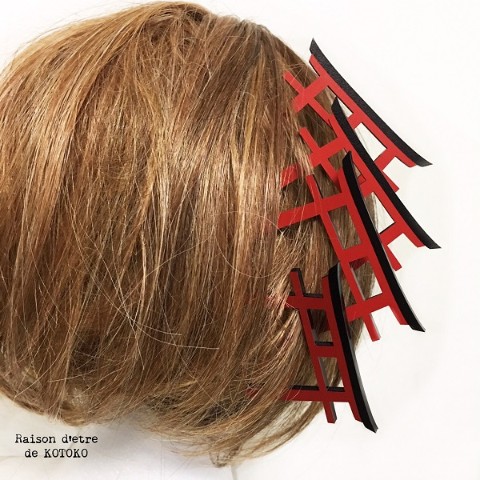 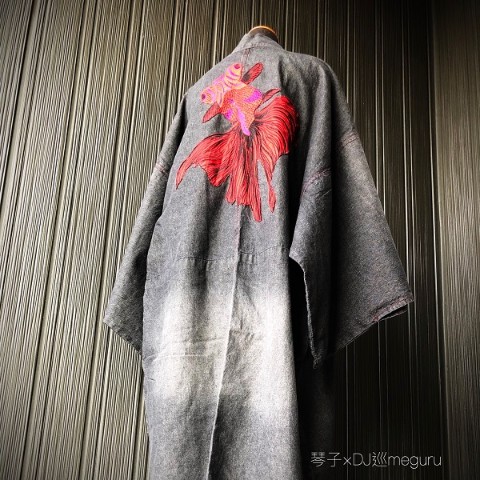 By KAORI SHOJI
Special to The Japan Times

Ever wondered why there are so many female Japanese tourists in Hawaii at this time of year?

Never mind the statistics and official answer to that, I’ll give it to you straight in one short word: utsu (鬱, depression). The joshi (女子, women) of this country get seriously depressed in the summer and as a remedy, a trip to Hawaii is at the top of the list. Second on the list, maybe fura (フラ, hula). Or more likely, yoga. All three mean much the same thing, really: relaxation, preferably under palm trees. It’s what we’re all dreaming about.

And who can blame us? Japanese summers have never really been nice to the joshi populace of this country. It was okay during the Edo Period (1603-1868), when everyone wore the same, strange hair wound up in chunks and arranged around their heads, but that was the century before last, and joshi have evolved. We wear our hair every which way now and in all sorts colors, but unfortunately, summertime refuses to take that into account. The intense jimejime (じめじめ, humidity), combined with the merciless hītoairando genshō (ヒートアイランド現象, heat island phenomenon) and the fact that a freak taifū (台風, typhoon) could hit, like, later this afternoon, all cause the hair to uneru (うねる, get wavy), haneru (はねる, jump around) or betatsuku (べたつく, get sticky). And as any girl over the age of 10 will tell you, no one feels like facing the world with bad hair. Major cause of utsu right there.

Then there is the deep, dark knowledge that if she’s not careful, a Japanese woman will put on an extra three years to her age come September.

Onna wa natsuni fukeru (女は夏に老ける, a woman grows old in the summer) has become jōshiki (常識, common knowledge), and joshi would rather forego this season altogether if we could. We’re told that the chief culprits of torikaeshino tsukanai (取り返しのつかない, irrevocable) damage consist of shigaisen (紫外線, ultraviolet rays), reibou ni yoru kansō (冷房による乾燥 dehydration from air-conditioning) and the general tsukare (疲れ, fatigue) that come with having to slog through public transportation system in heels, panty hose and tight suits. Iyadanaaa! (いやだなああ! Give me a break!)

All this is by the by, but commuting to the office on summer mornings is a killer on one’s meiku (メイク, makeup). By the time a joshi has squeezed herself into the company elevator, she’s battling an inner, secret panic attack that has to do with possible waki ase (わき汗, underarm sweat) stains on her pink blouse, a level-7 meiku kuzure (メイクくずれ, makeup flowing off her face in the manner of lava down a volcanic mountain) situation and the fact that her boyfriend did not return her mēru (メール, email) last night.

Oh, and she still has to lose another 2.5 kg by next week to look good in a mizugi (水着, bathing suit) which she may have to wear since her boyfriend had mentioned a trip to the beaches of Izu, but which he hasn’t followed up on since. And if the joshi happens to be over 35 and single, those problems are not only magnified tenfold, she must also dodge constant reminders from her mother about being unmarried and arafō (アラフォー, around 40). A few years ago, a joshi could claim to be arasā (アラサー, around 30) until about 36, but now the cutoff date has been set back a full year. Yasashikunaiyo! (優しくないよ! Not nice!)

My friend Tomoka, who’s a successful shachō (社長, president) of her own tsūhan (通販, mail order) company, says that her desire to get married reaches peak levels in the winter when she feels hitokoishii (人恋しい, lonely for company) and hadasamui (肌寒い, cold skin — the need for the warm touch of another human), and plummets during the summer season when all she can think about is how best to pretend summer isn’t happening at all. « It was OK for women during the Edo Period, » says Tomoka gloomily. « Everyone wore kimonos and didn’t have to expose their body parts under a blazing sun. » The body parts Tomoka is referring to are the bane of the arafō joshi — ninoude (二の腕, upper arms), fukurahagi (ふくらはぎ, calves) and onaka (お腹, stomach) — and are apt to come under public scrutiny at this time of year, which makes Tomoka want to close the curtains and hide under the sheets forever.

Interestingly, many Japanese bunkajin (文化人, cultured or learned people who appear in the media) say that the best remedy against summertime blues is for men and women to hook up with one another as often as possible. Given that we now live in what is known as mizō no dokushin jidai (未曾有の独身時代, the unprecedented era of single people), this is more easily said than done. I mean, if people had the wherewithal to hook up and go on lovely dates, we wouldn’t be in this predicament, right? According to the Kōseirōdōshō (厚生労働省 Ministry of Health, Labour and Welfare), the estimated number of utsu joshi in this country has now reached 655,000. Hawaii, here I come.